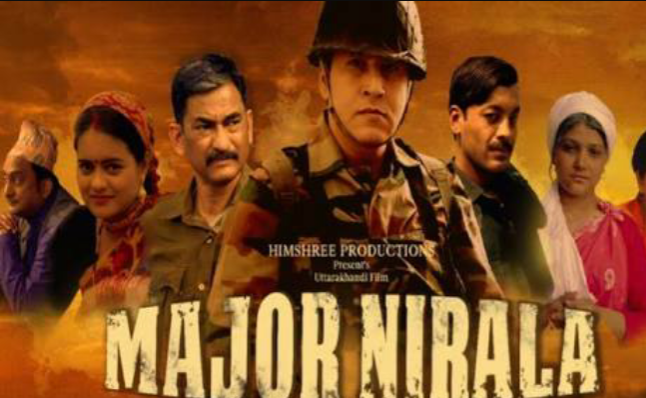 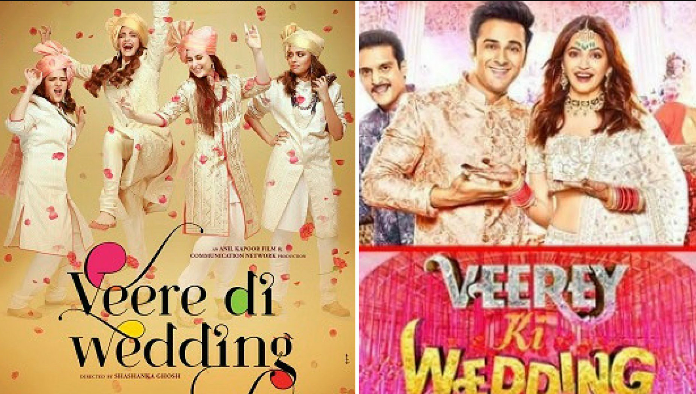 Platform No. 2. Platform No. 2 is a Bhojpuri movie starring Rahul Singh in a prominent role. It is a drama directed by Robbins Kumar Sinha. 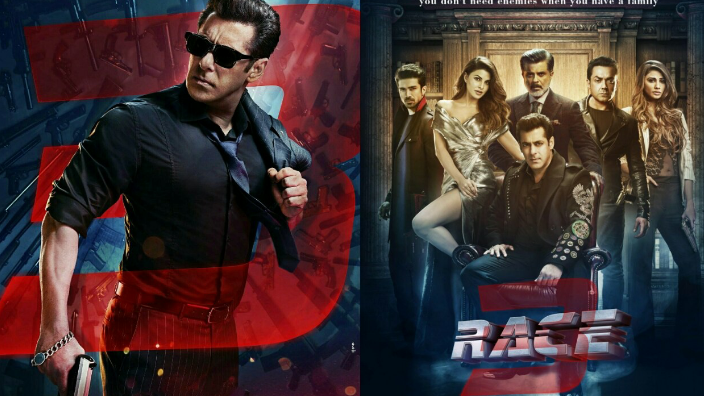 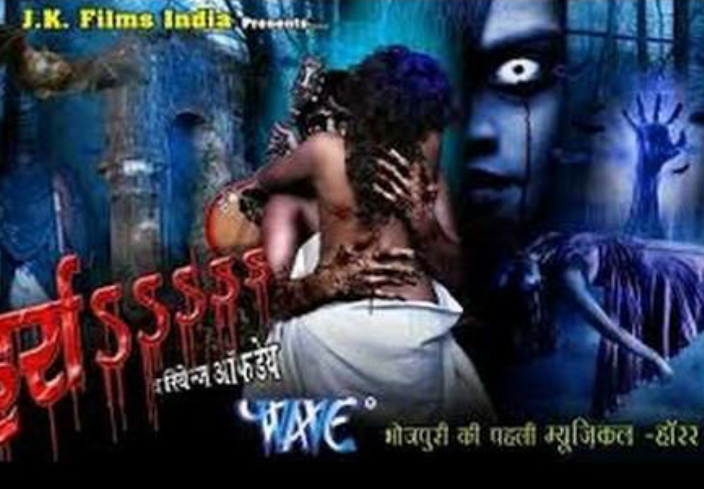 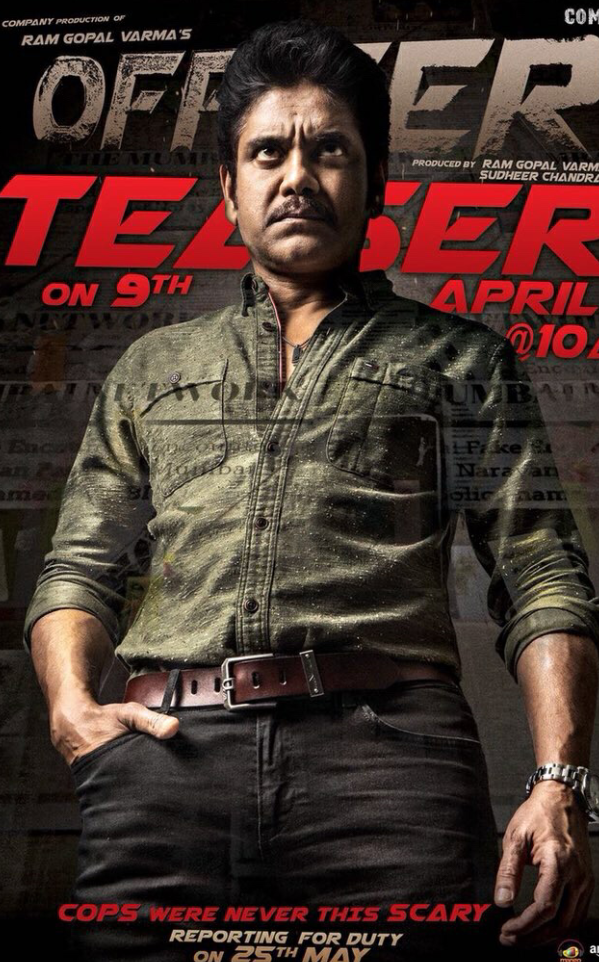 Nagarjuna in a poster of Officer, released by Ram Gopal Varma. … speculations, this new film is nothing to do with ‘Shiva’, neither in character nor in … 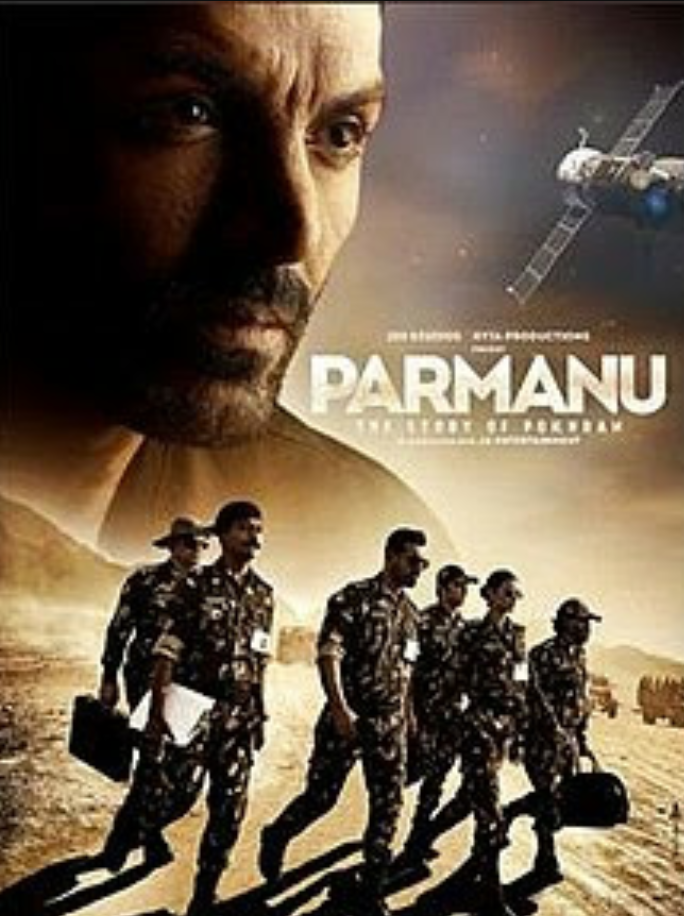 Parmanu: The Story of Pokhran is based on the nuclear bomb test explosions conducted by the Indian Army at Pokhran in 1998, under the leadership of India’s future President Dr. APJ Abdul Kalam, during the time of PM Atal Bihari Vajpayee’s tenure. John Abraham plays the lead member of the Pokhran Nuc… 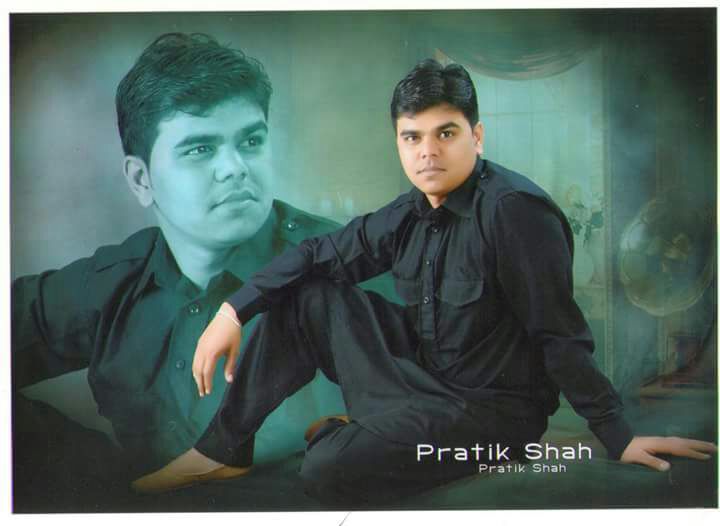 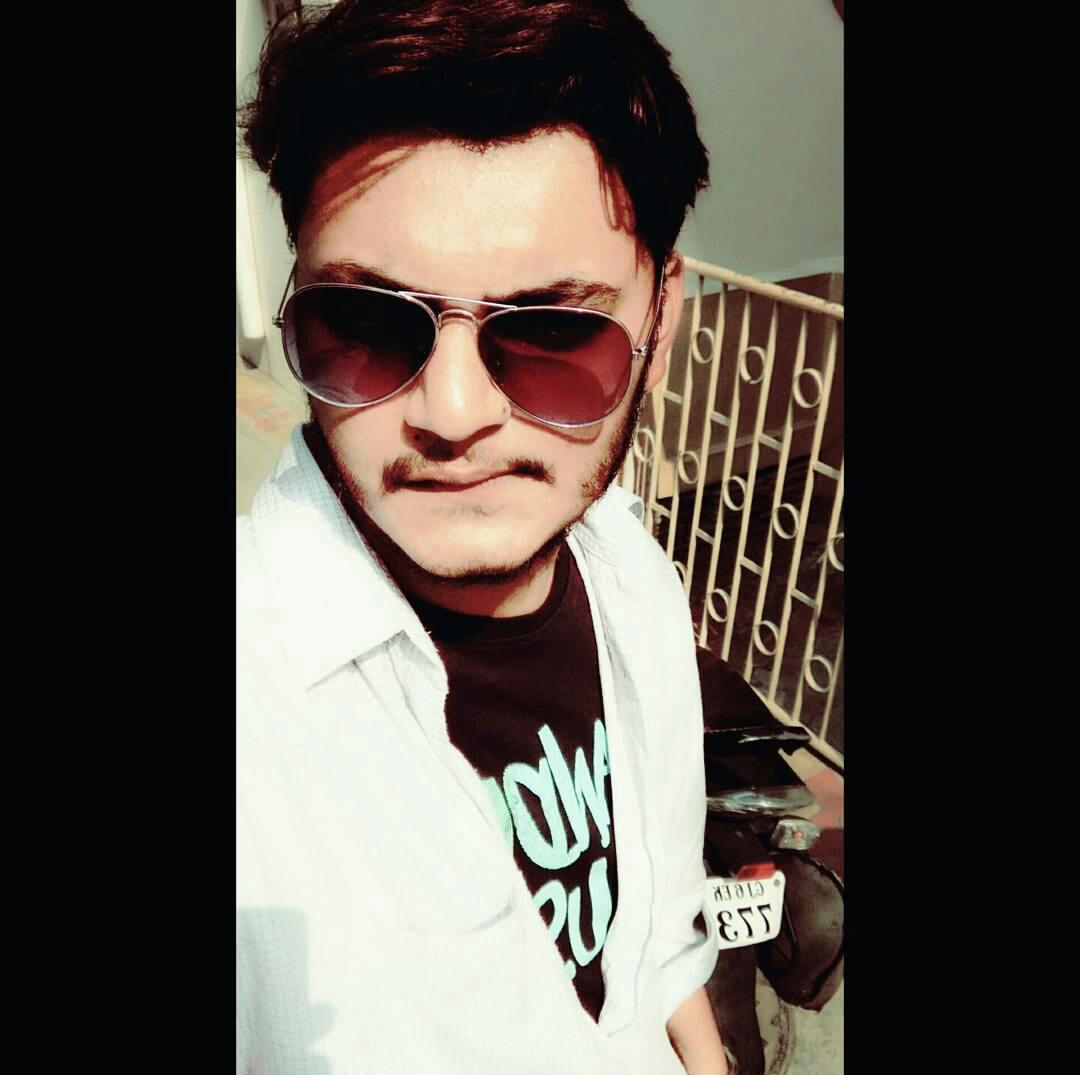 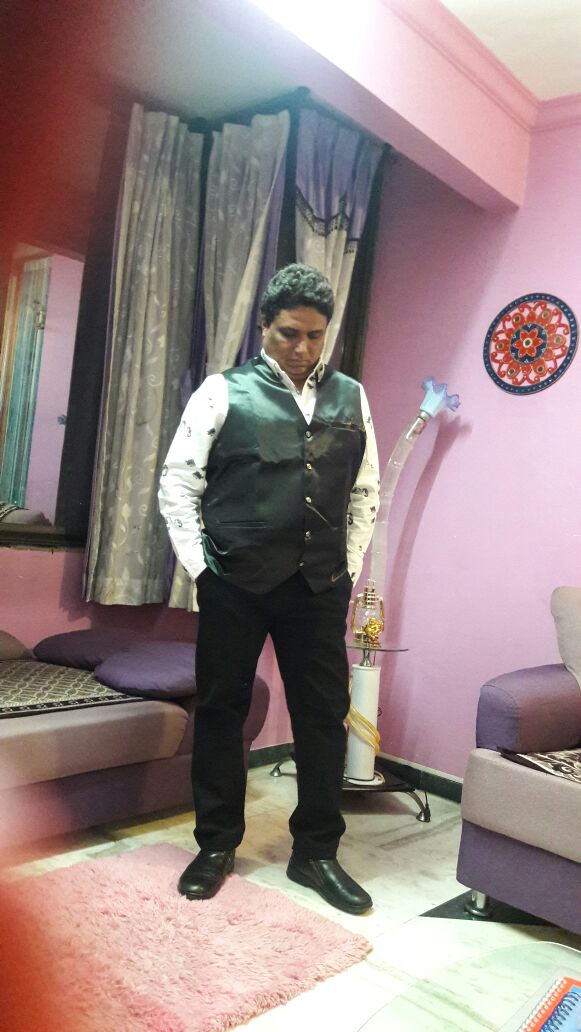