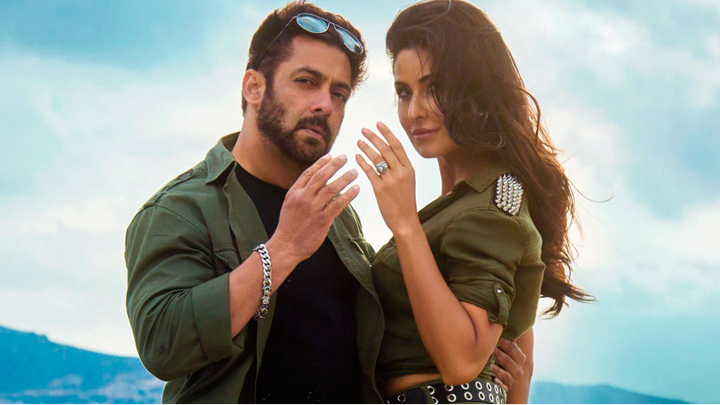 Well … the movie begins with the abduction of Indian (and Pakistani) nurses in Ikrit, a town controlled by ISIS and the rest is about Bhai / Tiger (Poacher) rescuing them with the help of Kat, RAW, ISI & the US armed forces.

Half the movie is about Bhai & Kat trying to promote peace between India & Pak.

Somehow, the director manages to create a mess out of this movie, especially in editing. Some , just don’t make sense.

Must add here that the director, gets the details right, especially, the war torn Syria. But then the movie is too long, it could have been a fight or two less.

Salman in the first fights like a Bourne – a hand to hand combat, then like a Bond and further down like a Rambo. Even Kat gets to do a Charlie’s Angels, and she does it well.

Kat is good (as always), she looks good throughout and in fact she fights better than Salman. 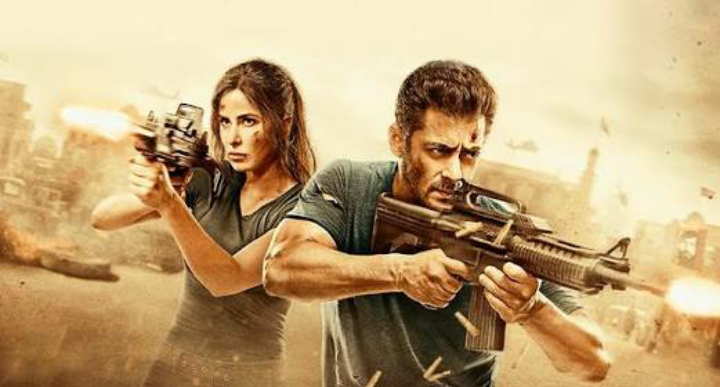 She also gets to lead an attack with the US’ soldiers and that’s a first in Bollywood.

*You call it – the Modi effect*, coz only Bond has done that before, in ‘Die Another Day’.

The supporting cast – Sajjad Delroof, as Abu Usman. He gets the looks & the accent right and also gives the movie an international feel.

Overall a good movie – slow in the first half and too much of a mess in the second.
?.